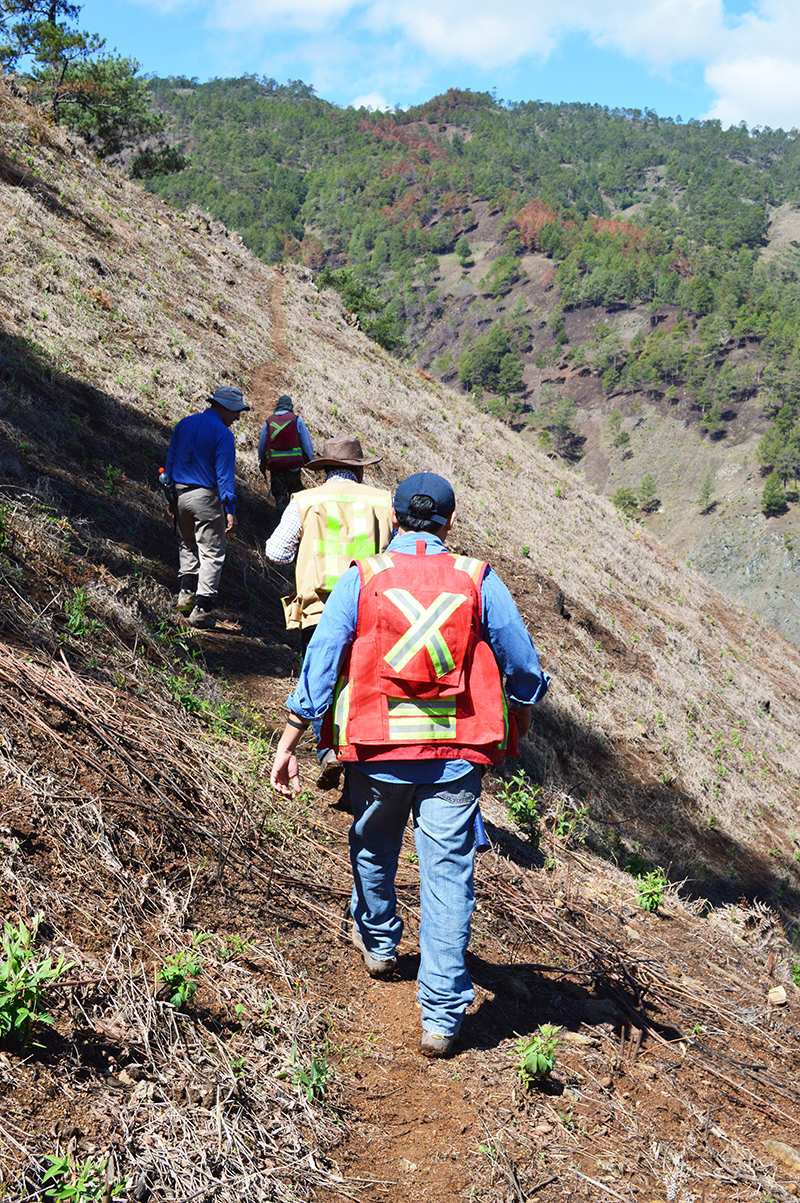 The Tireo Project consists of a 100% owned 50 km long land position overlying the highly prospective Tireo Formation rocks, consisting of Upper Cretaceous Volcanic sequences, and surrounding GoldQuest’s Romero Project. In March 2014, a helicopter borne ZTEM and magnetic survey was flown over the entire Tireo Project. The survey covered the discoveries at Romero and Romero South, as well as a previously identified mineralization including La Guama, Jengibre and Loma Viejo Pedro.

The 2016 exploration program focuses on the southern half of the 50 km Tireo Project.  The focus area is on a window of favorable altered volcanic rocks within the Tireo Formation land package and is along trend of GoldQuest’s Romero gold/copper discovery 20 kilometres north. This window trends towards and is directly adjacent to Precipitate Gold’s Ginger Ridge discovery, which highlights the potential for the Tireo to host additional gold deposits.   GoldQuest has been using a systematic exploration program which includes mapping, surface sampling, ground induced polarization (IP), and will include 10,000 m of drilling.  Since drilling on IP changeability high anomalies led to the discovery of the Romero deposit, it has been a key exploration tool in this region. Targets have been selected on IP chargeability highs, and are reinforced with their geology, alteration, magnetic signature, and surface geochemistry assay results.  Currently more than 15 IP targets have been identified using GoldQuest’s systematic approach, which have been supported by favourable rock types and geochemistry grab samples of up to 167.5 g/t. The targets are to be tested with a 10,000 m drill program to commence in late summer.

The 2015 exploration program focused drilling at the Imperial and La Bestia targets and confirmed extensive, up to 300 metres thick, hydrothermal systems. Within the thick intervals drilled at the large target areas (over 1 kilometre long) drilling intersected similar geological conditions as the Romero deposit with elevated gold grades in silicified Tireo volcanics. Specifically at Imperial in hole IMP-06 a mineral zone was intersected at 227.5 metres down the hole with the top 2.4 metres grading 6.65 g/t gold and the entire 10.5 metre intersection graded 1.71 g/t gold. The Company will seek the potential gold/copper cores to the Imperial and La Bestia systems in future drilling campaigns, as well as continue with detailed mapping programs over the full 50 kilometre belt.

Ownership
GoldQuest owns a 100% interest in the Tireo Project

Location & Access
The Tireo Project (also sometimes known as the San Juan concessions) is located in the Central Cordillera of the Dominican Republic near the San Juan provincial capital of San Juan de La Maguana. 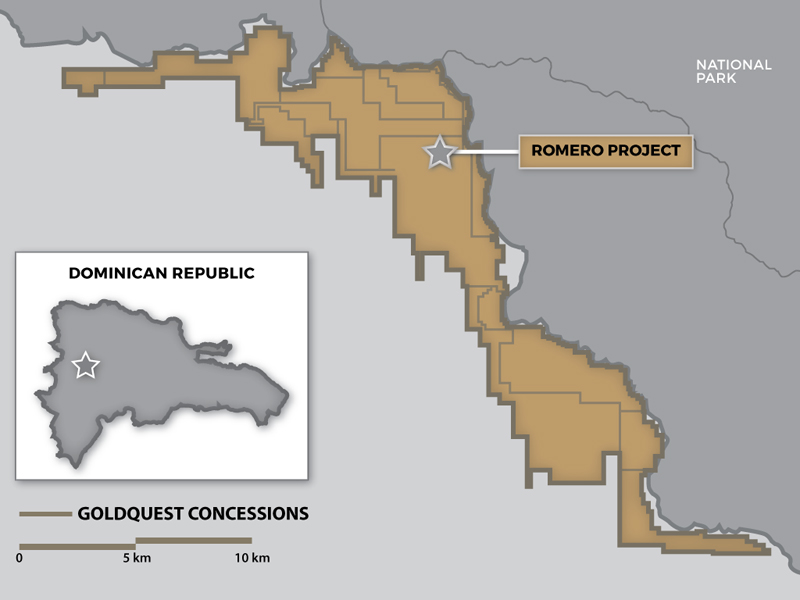 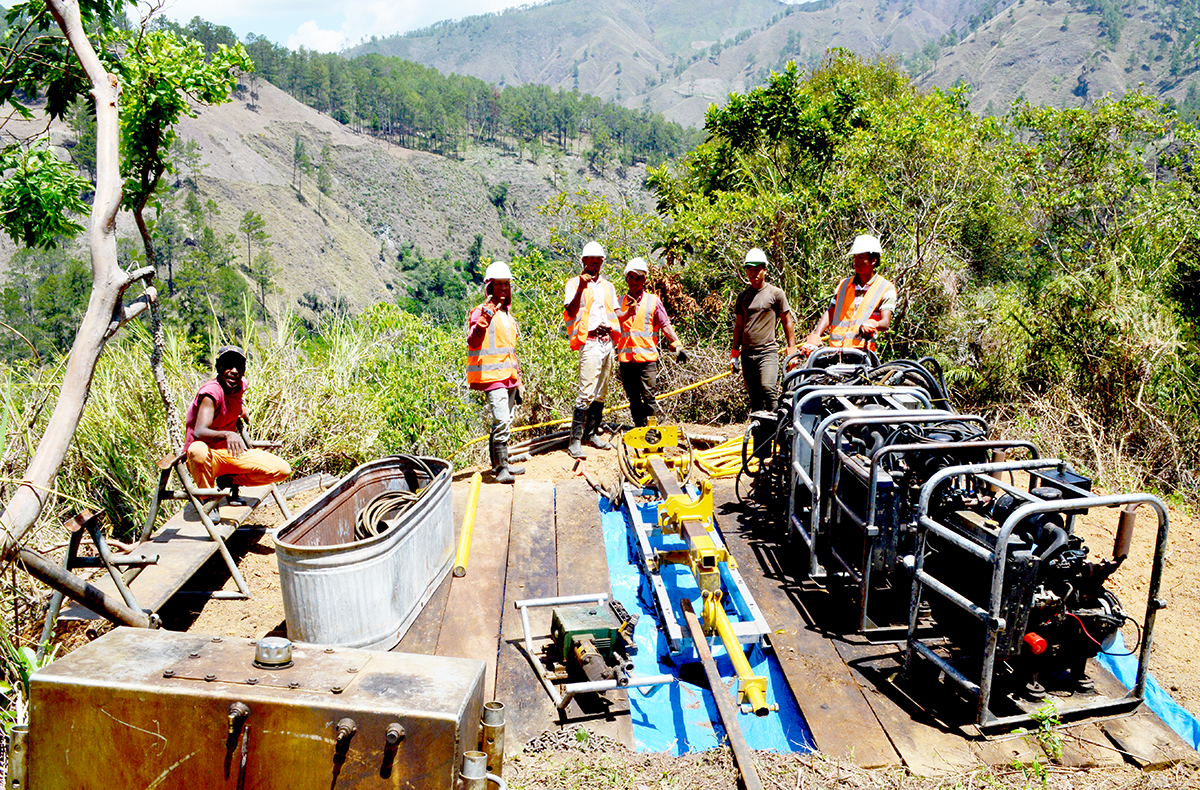 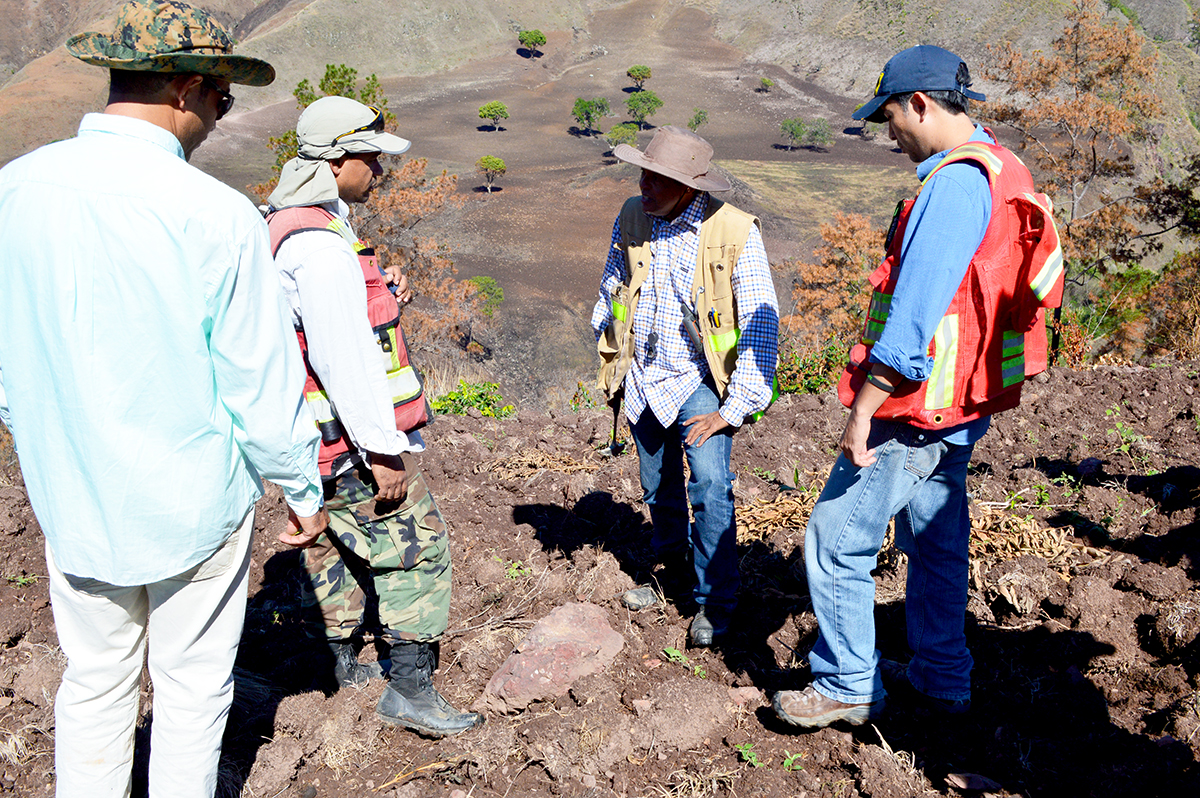