Located in the Caribbean, the Dominican Republic is the second largest and most diverse Carribean country. Becoming one of fastest economic growth areas, the Dominican Republic is host to major industries such as mining, agricultural exports and tourism.  Discovered in 1492 by Christopher Columbus, the country overflows with fascinating history, museums and exciting culture. The country has a population of over 9 million, a growing infrastructure of major highways, major telecommunications companies, busy seaports and network of domestic and international airports.

Investing in the Dominican Republic

The Dominican Republic has a network of over 30 airports, 8 of which are international airports.  It is just a 2 hour flight from Miami, 4 hours from Toronto and New York, and 8 hours from most European countries. There are approximately 70 daily flights to the Canada, USA & Europe, making the Dominican Republic a desirable location to do business, and a top destination for travel. Several seaports are located in the country that are used for commercial shipping and cruise ship tourism ports.

The Dominican Republic is a top destination for tourism, with the world’s top beaches, resorts and hotels, and a variety of sports, recreation and entertainment options. Among the DR's variety of sports and recreation, baseball is the Dominican's national sport, with stadiums located in major cities like Santo Domingo and Santiago. 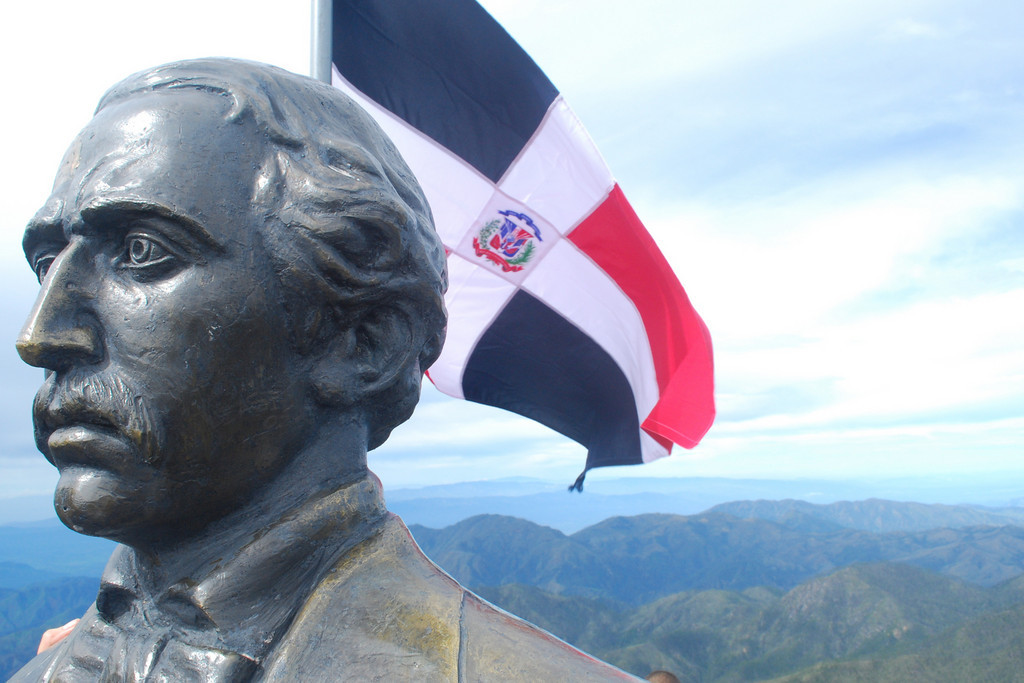 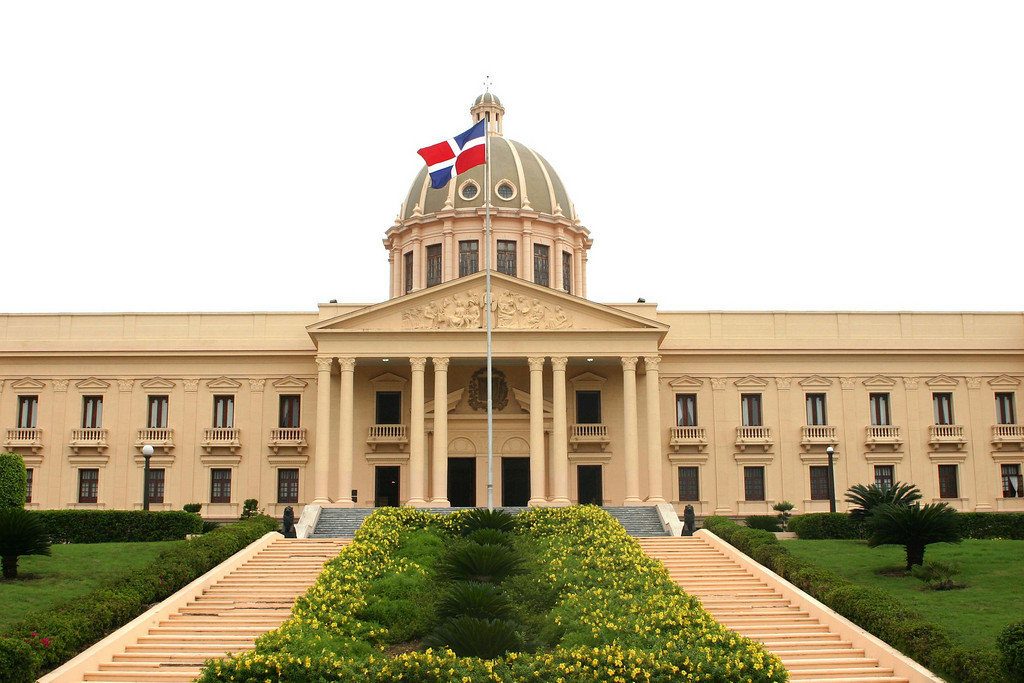 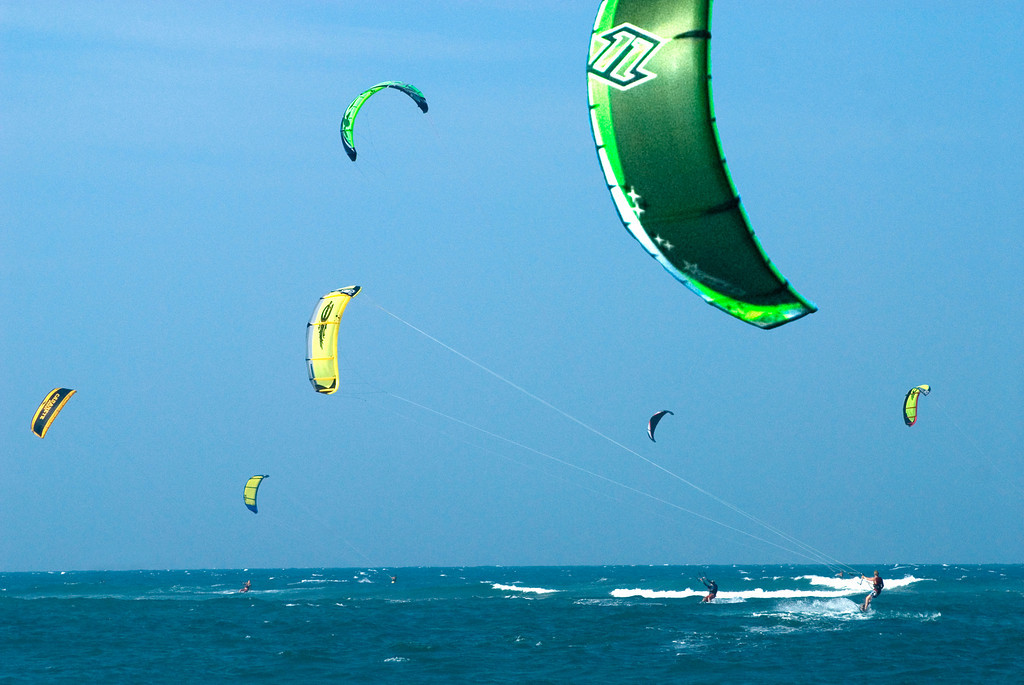 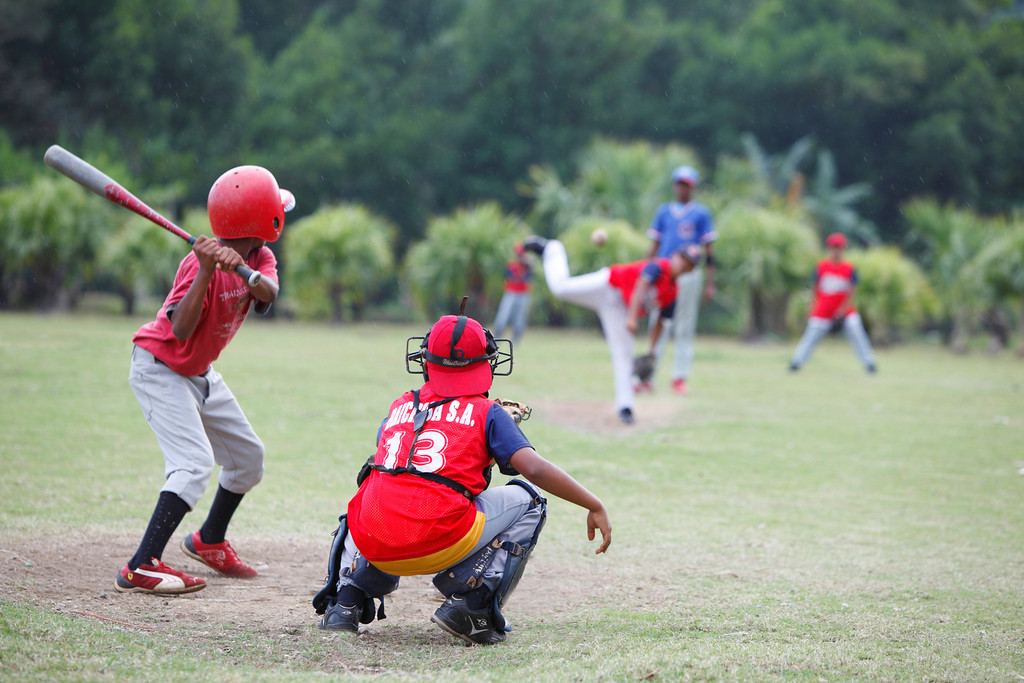 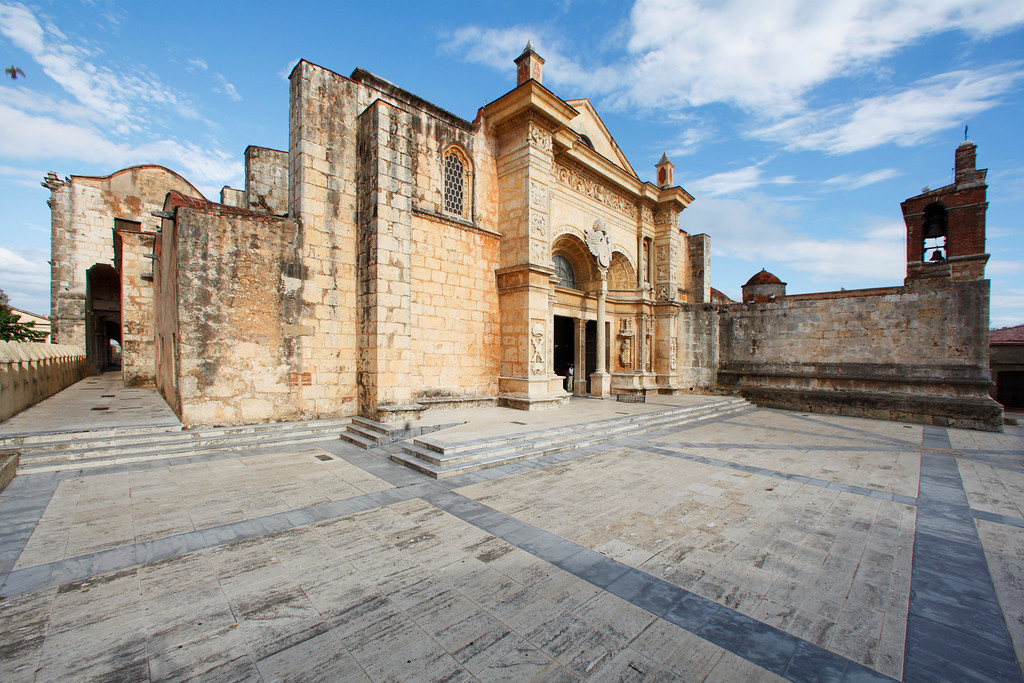 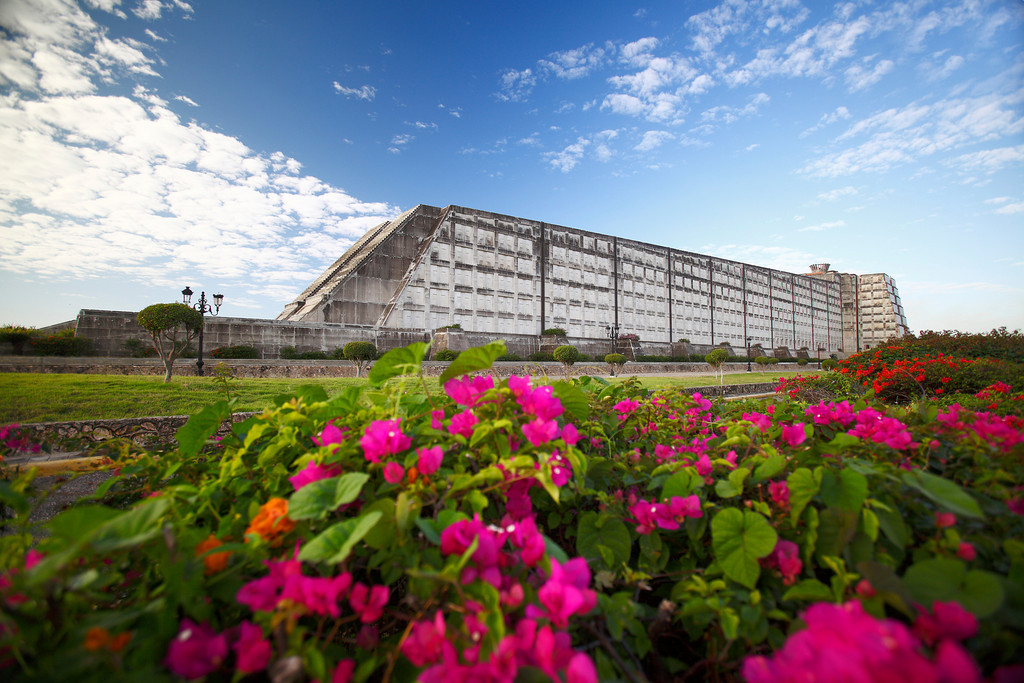 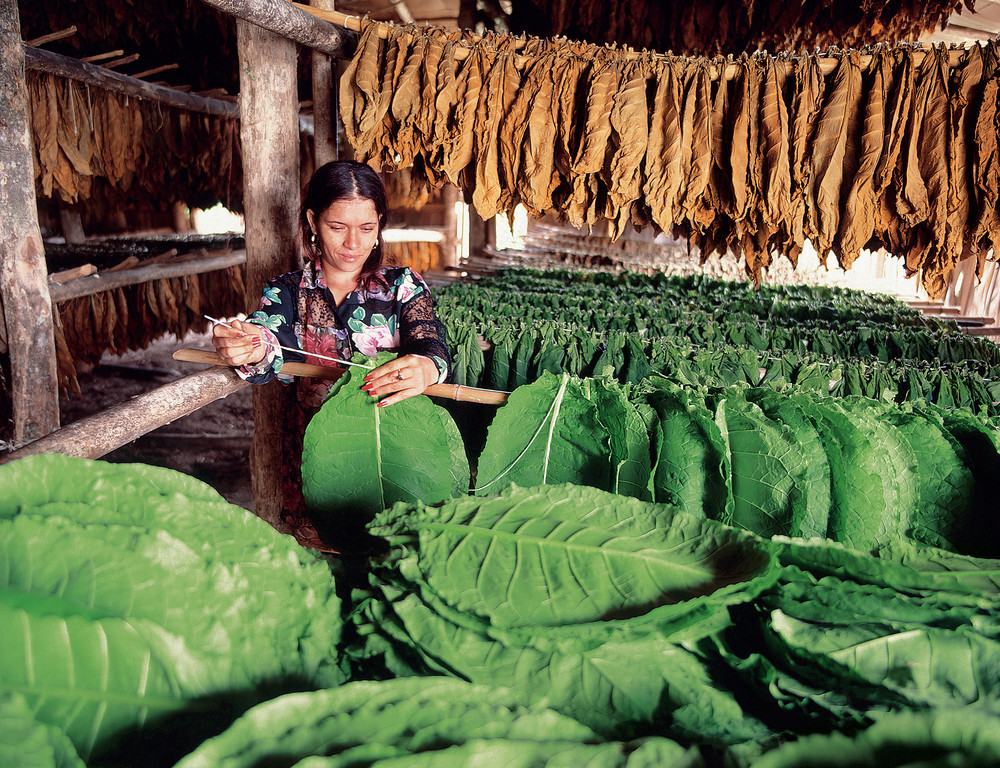 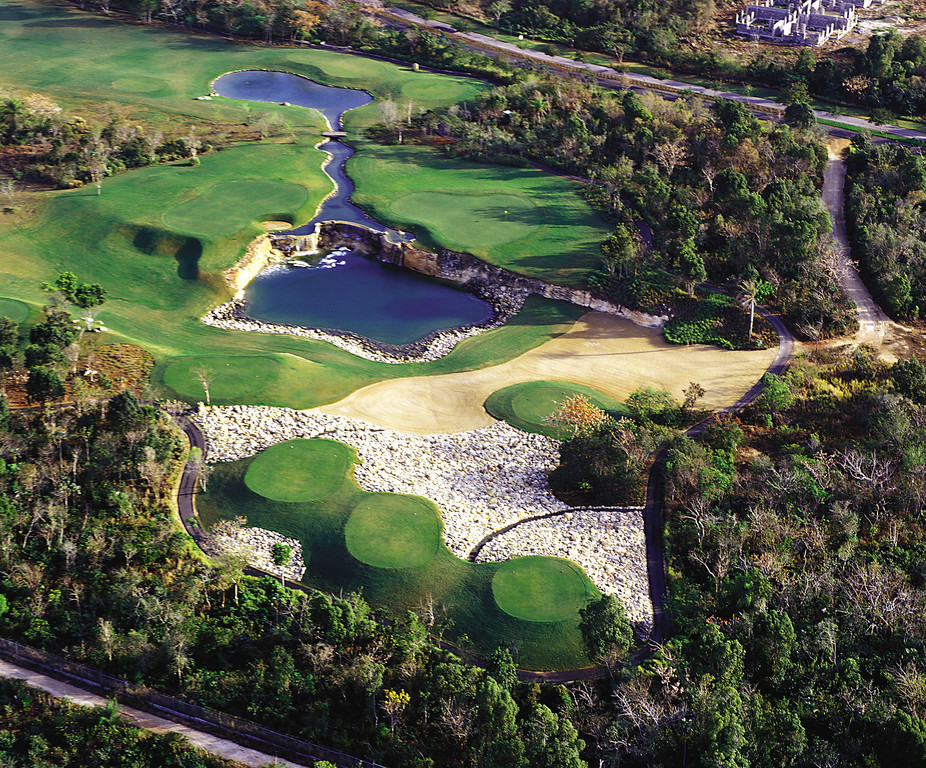 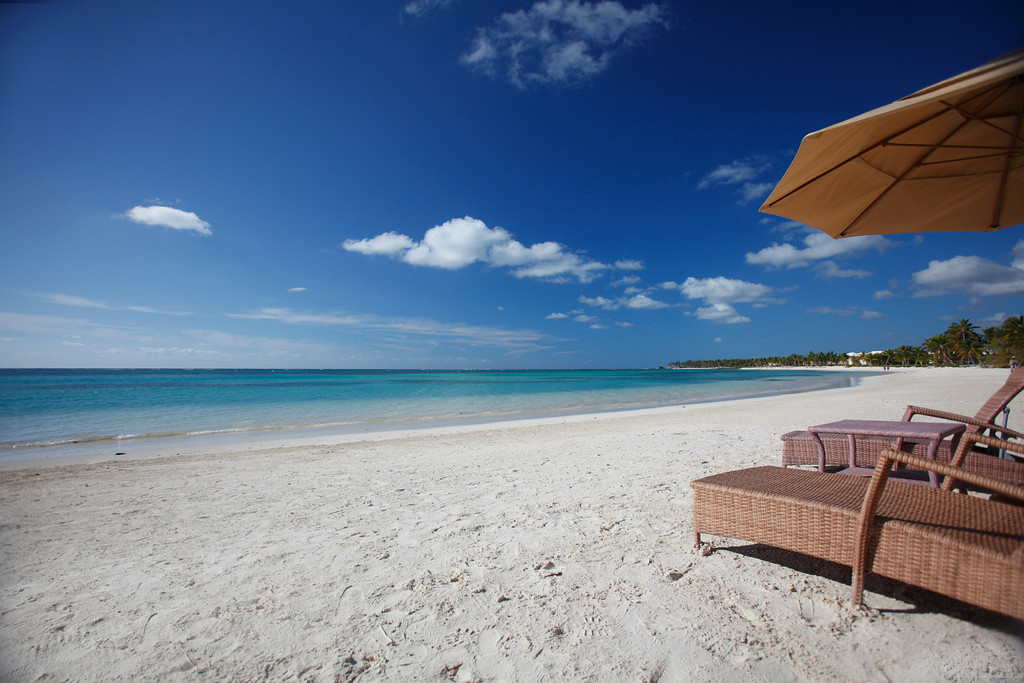 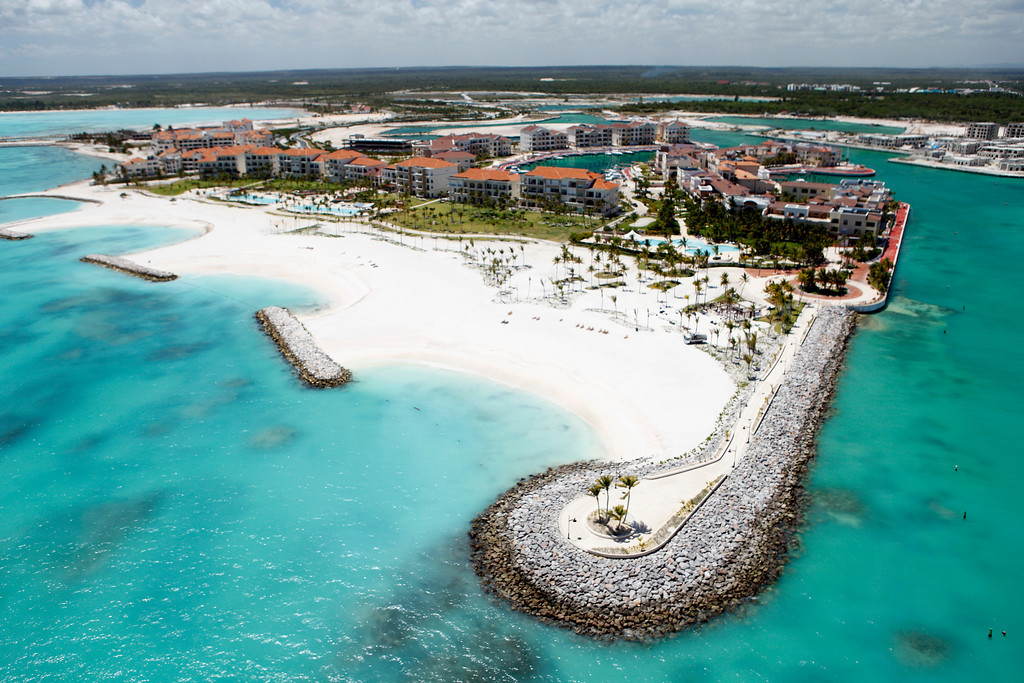 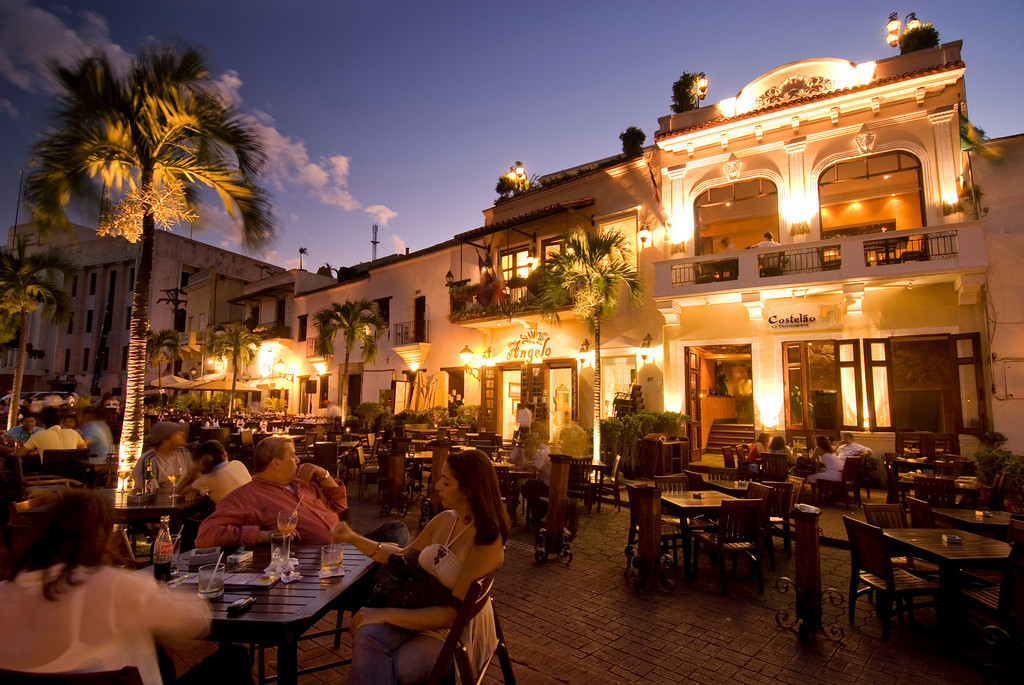 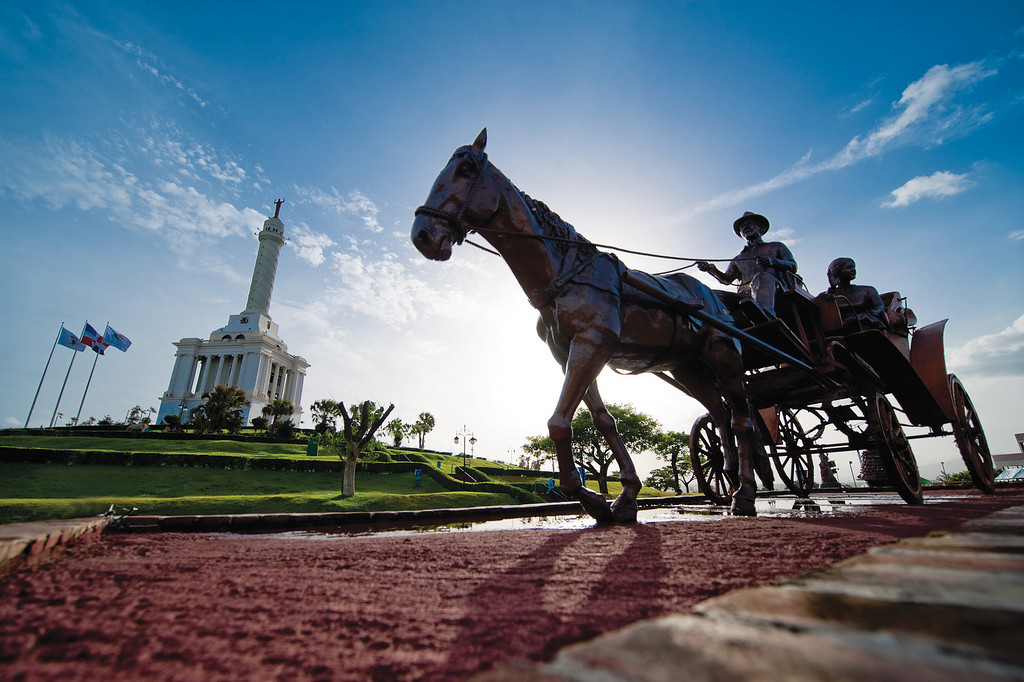