We have completed our 2015 Exploration Drilling Program.

May 17, 2016 - GoldQuest Identifies Significant Gold Mineralization in Cachimbo Area: Up to 167 g/t Gold at Surface 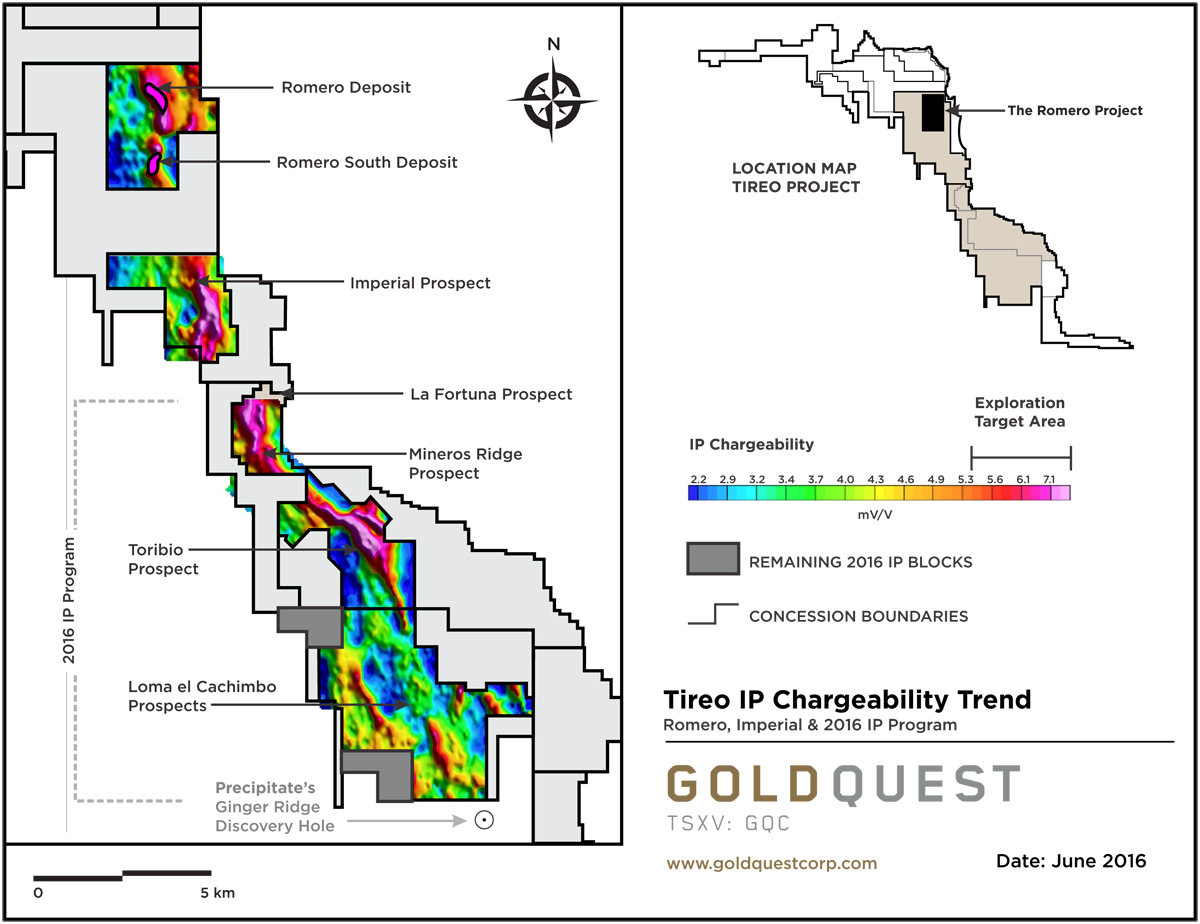 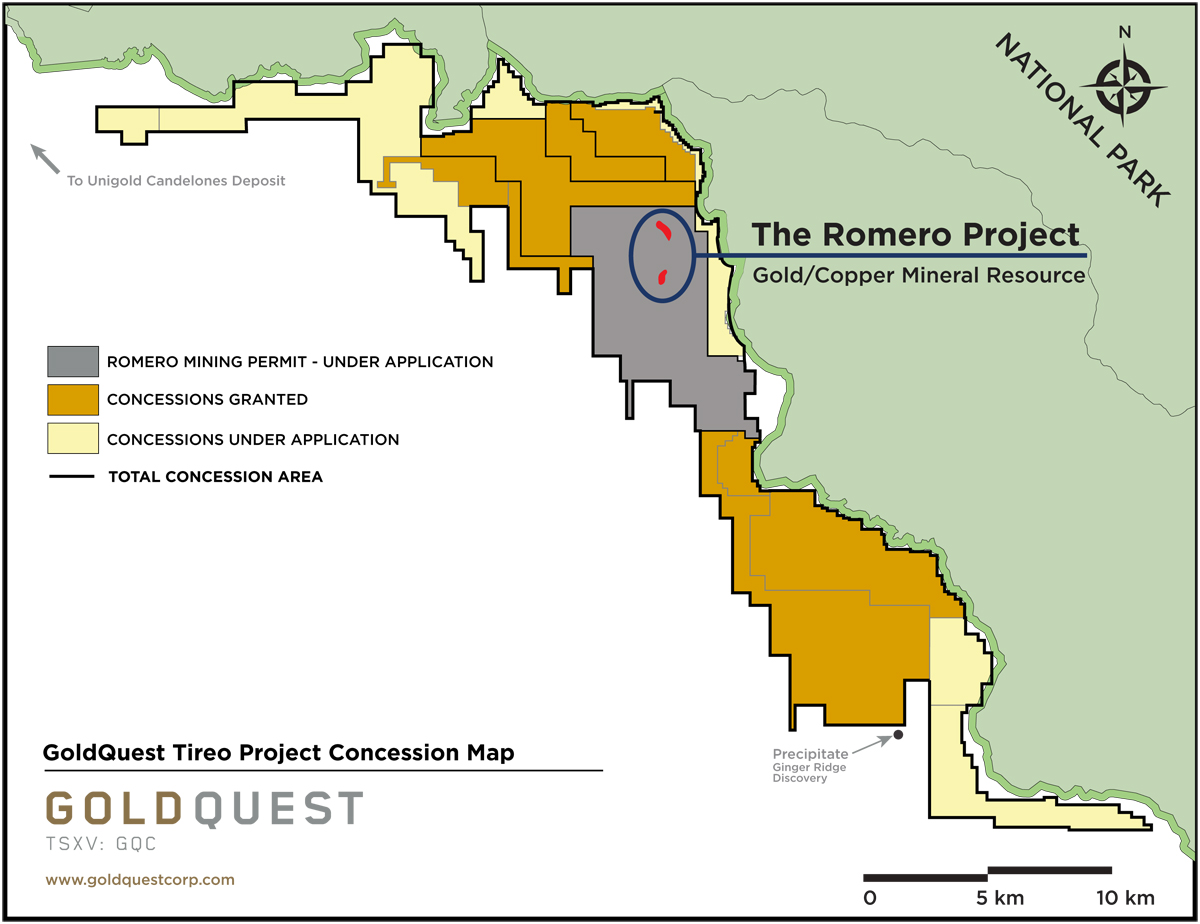